What you need to know about HGV driving hours rules? HGV drivers hours explained in a simple way.

The regulations that govern the hours that HGV drivers can drive and work as well as tachographs can often create an element of confusion.

This leaves haulage operators and lorry drivers finding it difficult to determine the HGV driving hours that they can drive as well as when they should be taking rests.

Global Employment Bureau has prepared this guide ‘ HGV Driver Hours Made Simple’ to make HGV drivers hour simplified, enabling haulage operators and HGV drivers to have a better understand the rules on drivers’ hours and tachographs.

This guide is suitable for HGV drivers driving in the EU and in the UK.

A full document for HGV driving hours rules on EU drivers’ hours and working time directive can be found on the GOV website.

Below is the summary of the HGV driving Hours rules and working time directive for HGV drivers.

The Driving Hours Rules for UK and EU Drivers

Drivers are only permitted to drive for a maximum of 9 hours per day, although twice a week, that can be changed to 10 hours per day.

After every 4.5 hours of driving, drivers are required to take a 45-minute break and that is the HGV driving hours made simple.

The time that drivers spend driving can consist of one block of 4.5 hours or it can be made up of shorter blocks that equal 4.5 hours.

A break can be broken into two periods with the first break required to be no less than 15 minutes with the second break totalling 30 minutes.

However, if a break is less than 15 minutes, it is not classed as an official break but it is not deemed as driving time.

The HGV driving hours working time directive states that drivers should have a daily rest period of 11 hours but that can be broken into two periods:

Period 1 – A minimum of three hours

Period 2 – A minimum of nine hours

However, an HGV driver can reduce the rest period down to nine hours, but this can only be done three times a week and is classed as a reduced daily rest period.

Over the course of a week, drivers must take 45 hours of rest but that can be lowered to 24 hours, but they will then be required to take one full rest period during a two-week period.

So, an example of this would be:

See below a helpful infographic from Bluedrop Services about HGV driver hours and rests.

Each week, drivers must not work any more than 48 hours and this is based across a 17 week period that is rolling but there is the possibility of this being extended to 26 weeks through a collective or workforce agreement.

Despite this, there is a maximum working time of 60 hours in a week but this depends on the average working time of 48 hours a week is not exceeded. If night work is undertaken, then the maximum that can be worked is 10 hours but this can be increased as part of the collective or workforce agreement.

When combining driving with other work, it is important to recognise that the EU Driver’s hours break requirements take priority over working time breaks when they are driving.

Therefore, it is important to take the correct breaks when required while identifying the working time directive drivers’ hours.

So, the driver is required to work for no more than six hours without taking a break of at least 15 minutes, if they are working between 6 and 9 hours then a 30-minute break will be required.

For mobile workers, they are required to take a 15-minute break, but this will change if they work between 6 and 9 hours as they must take a break of at least 30 minutes although this can be made up of two breaks of 15 minutes.

Should they work longer than 9 hours in total, a 45-minute break is required and if a shift consists of more than 9 hours then they are required to take a break of 45 minutes. 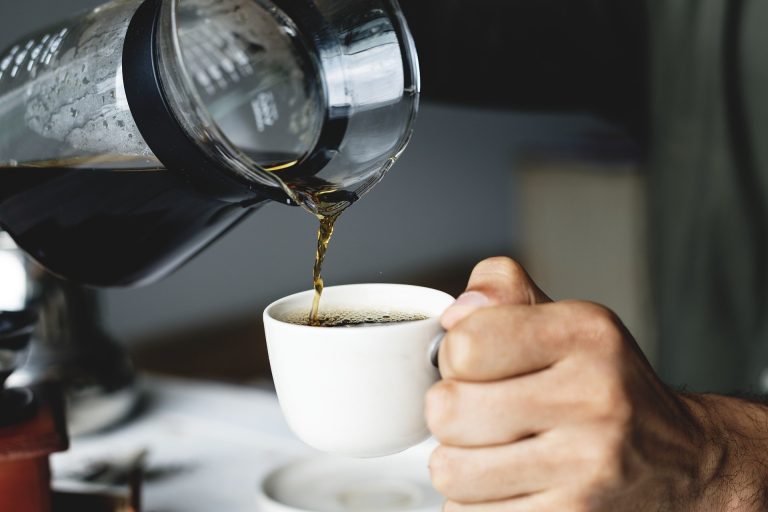 What is Classed as Working Time?

Working time is considered to be the time that a driver spends carrying out activities that are linked to transport such as:

Working Time – What is Not Included?

Driving Hours and Working Hours – Why are the Breaks different?

The break requirements for drivers’ hours are tighter than the working time rules and regulations because there are significantly different to that of working hours because domestic driving hours carry a risk.

The EU driving hours rules govern the time that a driver can spend driving an HGV before they take a break.

Therefore, they need to be mindful of the time they spend driving, ensuring that they do not exceed more than 4.5 hours at which point, they will be required to take a 45-minute break.

At this point, it can become confusing, particularly if a driver has been carrying out other work also.

If they have been doing other work then they need to take a break at working six hours, so the rule to follow and remember is:

Take a break after 4.5 hours of driving or 6 hours of work, which can include driving based on whichever comes first.

How is a Break Defined?

A break is considered to be a period of time where the driver does not carry out any work including manual work or driving work. The aim of the break is to give the driver the chance to relax and prepare for the next block of work. 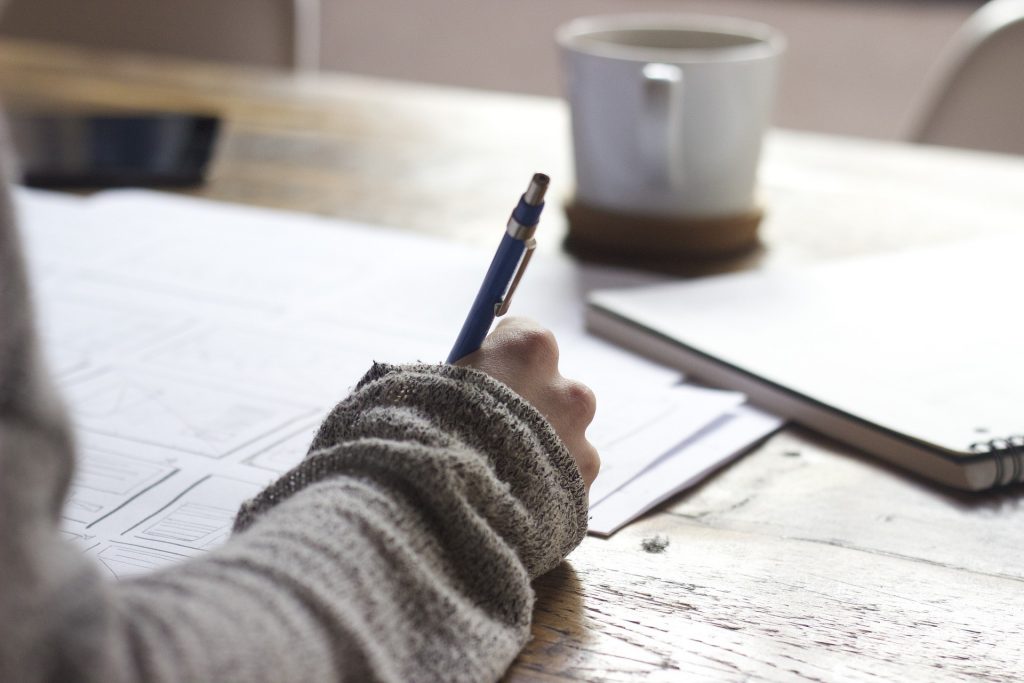 Recording Driving Time and Working Time as an HGV Driver

All time spent driving is recorded on a tachograph and the storage of working time records is the responsibility of the employer and so, tachographs are extremely useful.

The tachographs will track the time that you spend driving as well as the rest periods or break times. All this data will enable employers to prove that you adhered to all regulations.

The tacho symbols are used to determine the different aspects of working, driving, resting and availability.

HGV driving hours can be recorded in other ways for drivers to track the hours they spend working and driving.  HGV driving apps provide drivers with the ability to monitor their driving hours where they can then set up alerts to keep them informed of any instances where they might be breaking the rules. Truck Timer is one app that works across several platforms. Another drivers’ hours app is TachoGuard that is an enhanced app designed for HGV drivers, this app records drivers’ hours by monitoring all driving and rest activities and keeps you safely within EU rules. If drivers do not have access to the tachograph system, then it is possible for them to use an HGV drivers’ hours calculator that can be found online. This will provide drivers with the ability to determine their driving hours as well as their working hours. There are a number of different websites available that can work out the driving hours but they are often not the most intuitive of websites, but they certainly give drivers all they need, ensuring that they are informed about what they can and cannot do. One of them is My Driving Hours, note that you will have to register an account to be able to use it to workout your time sheet and driving hours.

What Drivers Have to Abide by the Rules and Regulations?

In general, the rules and regulations are in place for drivers of vehicles that weigh more than 3.5 tonnes and this can include goods vehicles or a combination of vehicle and trailers.

In some instances, there might be a specific EU-wide exemption or a UK derogation but in the main, the rules are there to govern those who drive vehicles that weight more than 3.5 tonnes.

We hope you find this guide ‘HGV drivers hours made simple’ helpful and please share with someone you think it might be useful for them too. Happy Trucking!

Are you a professional and experienced HGV driver and looking for a new career?  We offer a long term on-going HGV driving jobs in Northamptonshire and surrounding areas, why not give us a call on 01604 761206 to find out more about our various driving jobs available at Global Employment Bureau.